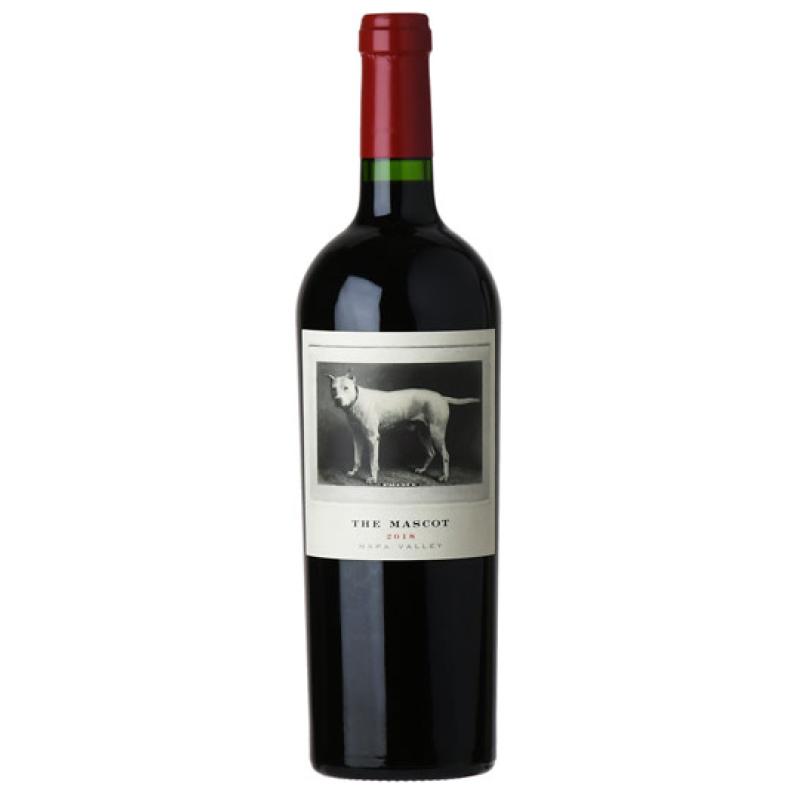 No bids posted.
The listing has not been sold.

The Mascot is a Napa Valley cabernet sauvignon made from distinct hillside vineyards, specifically, the younger vines of BOND, Harlan Estate, and Promontory. It started as a small project shared among the family, the winemaking team, and close friends. Drawing fruit from blocks of recently replanted vineyards, The Mascot shares a glimpse into the evolution of its parent estates: a youthful snapshot of their future.

Winemaker Notes Following a vintage full of changing conditions and demanding decision points, the steady and pleasant progress of the 2018 vintage left our team, at times, in limbo. Contradictory as it may seem, the dramas that sometimes punctuate the definitive months for the growing season help to frame the winegrowing team’s course of action; yet the tranquil succession of weeks that emerged between spring and fall in 2018 left almost entirely open the question of when to harvest. Healthy rainfall in March and April preceded a benevolent summer, whose mildness was interrupted only briefly by a few warming periods. The fruit of the young vines maintained a measured balance that gave the team little indication that harvest was imminent. Fog and temperate days followed in September, when—relying more on instinct than empirical cues—we began to pick. This judgment—as well as the gentle nature of the season—is confirmed in the subtle, ethereal power of the vintage, which reveals itself first in the deep, brooding aromas of dark fruit, black tea, and herbal notes. The texture expands around a lifted structure as powdery tannins gently resolve. This diffused, enigmatic softness is anchored on the mid-palate by a gratifying density, which prepares the senses for a flourish of hidden energy and vivid detail that illuminates the finish.

Critical Acclaim
Not Rated Yet
Reserve Price
No

There are no messages posted. 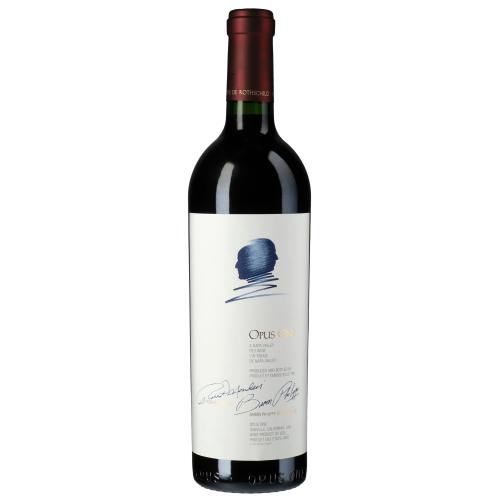 Place Bid
Our website uses cookies. By continuing, you consent to the use of cookies on your device, unless you have disabled them from your browser.